The turnover rate for chief financial officers in private equity-backed companies is 80% over the lifetime of their hold, according to 2019 data from Deloitte. After a private equity acquisition, the CFO is expected to work on shorter timelines, be the eyes and ears for the new management, and communicate more extensive financial results and reports at a faster rate than before.

However, doing all this, while also managing the changes and being a leader can be challenging – and as the data would suggest, nearly impossible for many. The CFO’s boss is no longer just a CEO but a mix of CEO and board. There are also a few key factors that lead to the demise of CFOs in private equity-backed companies.

Here are five of the most common challenges faced by CFOs at PE-backed companies.

Lack of Urgency or Adaptability

A CFO needs to prove themselves irreplaceable by stepping up to the needs of the private equity firm immediately. This means they must have a firm grasp of numbers and more importantly, quickly and efficiently communicate those numbers to the PE firm at a faster pace than previously.

For example, a CFO needs to be thinking in terms of weeks and quarters and then translate that data into terms the PE firm wants to hear. They must also adapt to the new version of the CFO role during the time of transition. This means accepting help when it’s given and being flexible when the job changes during this time.

Lack of Communication Skills and Initiative

The role of a CFO shifts in many ways once the company has been bought by a PE firm. One thing that’s expected more than ever before is great communication. A CFO needs to be accessible for ongoing conversations and open to what comes out of those conversations – the more open and less judgmental they are during the process, the less likely they are to fail.

CFOs must also start to learn to adapt their style of communication to that of their audience, which is now a PE firm rather than just a CEO, who may have also been a friend or confidante.

This means CFOs must be more active in their communication and focus the conversations on what’s relevant to the PE firm.

The reality is, CFOs who fail to focus on what the board needs and communicate it to them before they need it will fail.

Lack of Loyalty and Commitment

A PE firm is there to build a strong organization that will continue to grow. A CFO’s commitment to the organization’s growth is non-negotiable, no matter how their position or the company has changed. Loyalty has to be with the company’s current trajectory, not with what it was previously or with what the CFO had anticipated it would be.

CFOs of PE portfolio companies fail because they lack this loyalty to the board and the new ownership. The CFO has to become an evangelist for both the mission and the culture of the newly acquired company.

They must hold everyone and the organization accountable to the new plan in concert with the CEO. The CFO brings the tools, intention and leadership to do so.

They need to believe in the mission, focus on new priorities, rise to the occasion, and recruit higher-level talent. Yet, a shake-up can leave the CFO lacking in the loyalty and commitment needed to take on these new responsibilities.

It’s the CFO’s job to empower and lead their team regardless of the new structure of the business. As McKinsey explains, this can be hard for even the most seasoned and team-focused CFOs:

“Even CFOs who pride themselves on their people and talent management skills often face challenges in PE-owned companies, in which the existing management infrastructure can sometimes be in flux, even as investors are demanding results. The CFO, who, again, is typically an outsider, must figure out which people can lead under which circumstances and empower them.”

This means the CFO needs to brush up on leadership skills, focus on communication and actively empower leaders within the organization, both new and old.

The CFO has to focus on the numbers and data that the PE firm wants to see. With the company in hyper-growth mode, the CFO has to produce timely profitability analyses, with a focus on earnings before interest, taxes, depreciation and amortization and the bottom line. More importantly, they need to tell upper management what they need to know –backed up with the most relevant numbers, metrics and variables.

Many PE-backed companies also require an ERP system that’s implemented and used correctly, which takes more time and resources to set-up and manage.

Being a Successful CFO

The role of the CFO shifts after a PE acquisition and keeping up with the demands of that role, while staying loyal to the company, can be challenging – and for many CFOs who have tried, impossible. Having an understanding of what must be done to be successful is key for CFOs to make it through the first few years of change and growth.

Paul Herrerias, Managing Director at Comhar Partners’ San Francisco office, has over 30 years of experience in executive search and leadership consulting. As a Chief Financial Officer specialist, Paul leads Comhar Partners’ CFO and Financial Executives Practice Group. He also coaches and mentors Chief Operating Officers and executive teams. Prior to Comhar Partners, Paul was trained as both a CPA and an Organization Development/Human Resources Consultant. Paul firmly believes that TEAMS build businesses, not individuals. In his spare time, you might find Paul running through mountain trails, brewing his own beer, or taking pictures of the world around him. 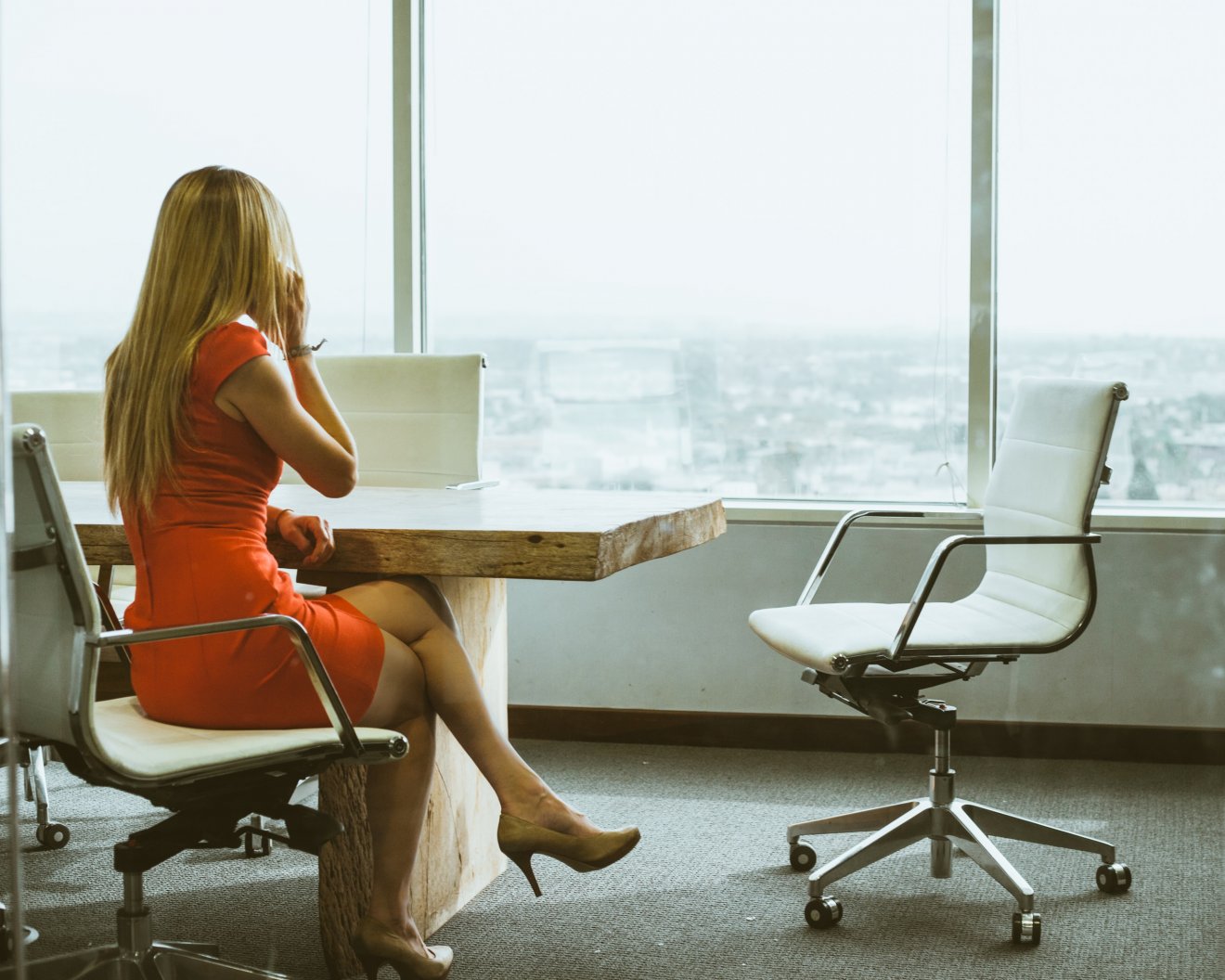 Women in Leadership and Why It Matters

Yes, women are being hired into senior and executive roles. Yes, we’ve come a long way. So what’s the problem?...
Read Article 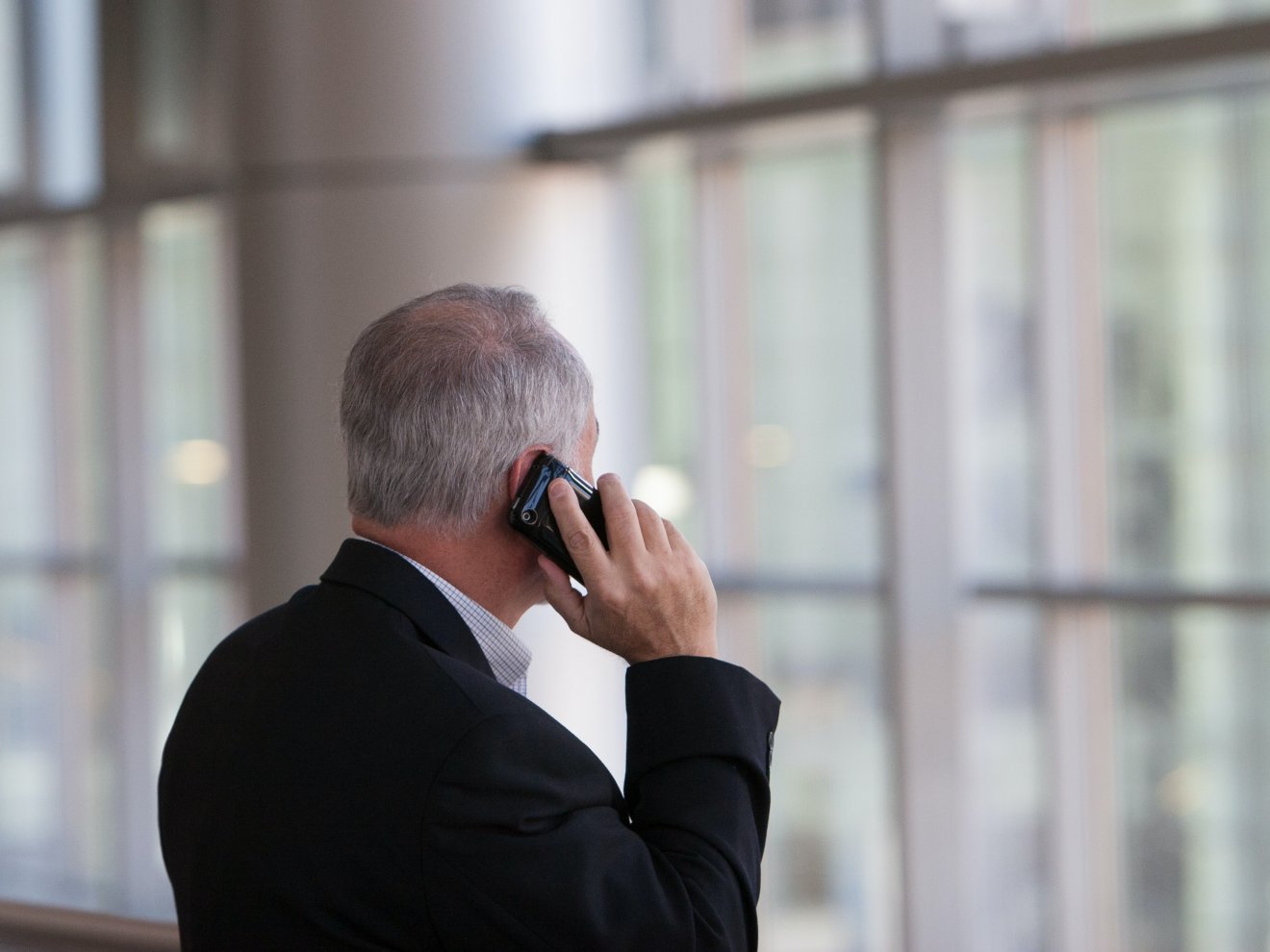 How to Restructure Your Search Firm for Growth

Just because it’s always been done a certain way—doesn’t mean it should always be done that way. In the world...
Read Article 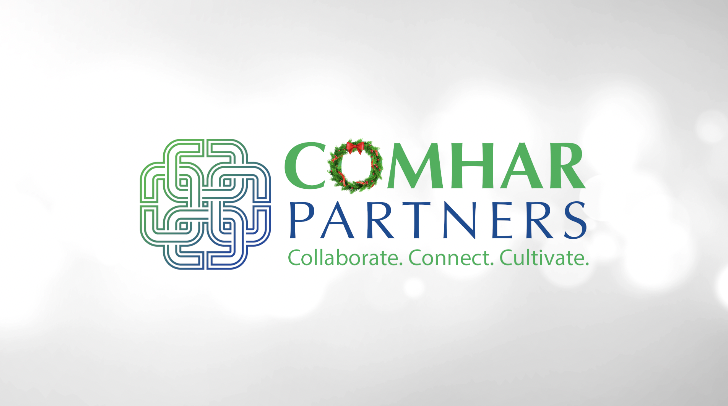 During this busy holiday season, we'd like to take a minute to say thank you for your business, loyalty, and...
Read Article

Our combined experience gives you the best results