Women in Leadership and Why It Matters

Yes, women are being hired into senior and executive roles. Yes, we’ve come a long way. So what’s the problem?

The problem is that it’s not enough. When comparing the data of women in leadership roles to the number of female founders being funded, it’s obvious that there’s a gap. This gap matters because research has found that female-led organizations are often more successful than their male-led counterparts.

We need more women being funded so they have the financial support they need to create more businesses.

While there’s much to be done to remedy this issue, I feel the work needs to start by empowering female leaders at the employee-employer level. Compare the data for yourself and then find out how leaders can do their part to empower the women in their organizations.

Women Are Advancing—But By How Much?

The Women in the Workplace report from LeanIn found that 24 percent of C-Suite roles were held by women in 2020, a 27 percent increase from 2016 to 2021. On the SVP level, we see 27 percent women, VP level, 30 percent, and Senior Manager/Director level, 35 percent.

Yes, we are seeing positive changes as more women are being hired into senior and executive roles. When we pair this data with information about how many women receive funding—and how successful these female-led firms are—it’s clear that this is not even close to enough.

Why Funding for Female Firms is Critical

Data proves that when women are at the helm, success is imminent—from pitching to exiting. Female founders consistently won more awards in SXSW Pitch percent-wise compared to how many women were actually represented in the larger competitor pool. When it comes to putting that pitch into play, and building a successful business, Pitchbook reminds us that women shine here too:

“Female founders continue to exit faster and at higher valuations than their all-male counterparts. In fact, 2022 is on pace to be the twelfth straight year that female-founded companies exited faster than the broader market.”

DEI is Important—But We Can’t Stop There

Hiring female leaders into leadership roles is important. This is where they learn how to run teams, evolve their management style, and develop confidence‚ but that’s not where the work stops. While much needs to be done at the funding level, there’s work to be done at the employee-employer level as well.

At Comhar, we’re proud to be one of the Top 65 DEI Recruiting Firms by Hunt Scanlon. This means, I can and do help get women into these roles, and as a woman in the male-oriented recruitment industry, I also understand the struggle. However, it’s up to the company leaders to empower these women to grow, evolve, and be set up for success well past their current tenure.

Having seen the inner workings of many organizations, here are some ways I’ve found that leaders can do exactly that.

Ultimately, you can best empower your female leaders by asking them for what they need. Where do they need support? What do they want to work on most? Let this be your guide.

Women have proven time and time again that they were made to be leaders. The data shows that they do as well as, and in many cases, better than their male counterparts in building successful, profitable companies. While we see more and more women in leadership and executive roles, there’s still a gap between that and the number of women founders who receive funding. Empowering women in the employer-employee role is one way we can begin to close this gap and give more women the money they need to be in the driver’s seat. 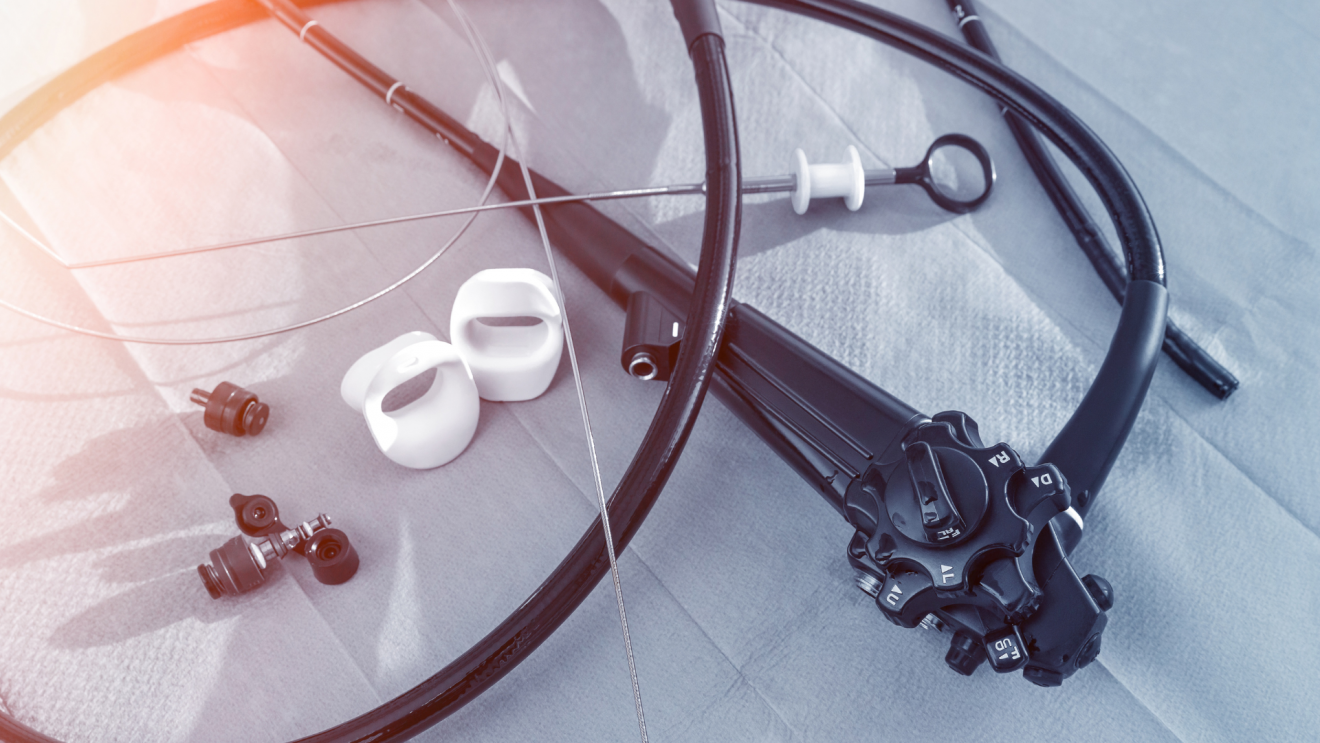 Recruiting in the Medical Device Industry: Our Process

We love working with companies in hyper-growth industries. These companies need to find the right people to keep pace and...
Read Article 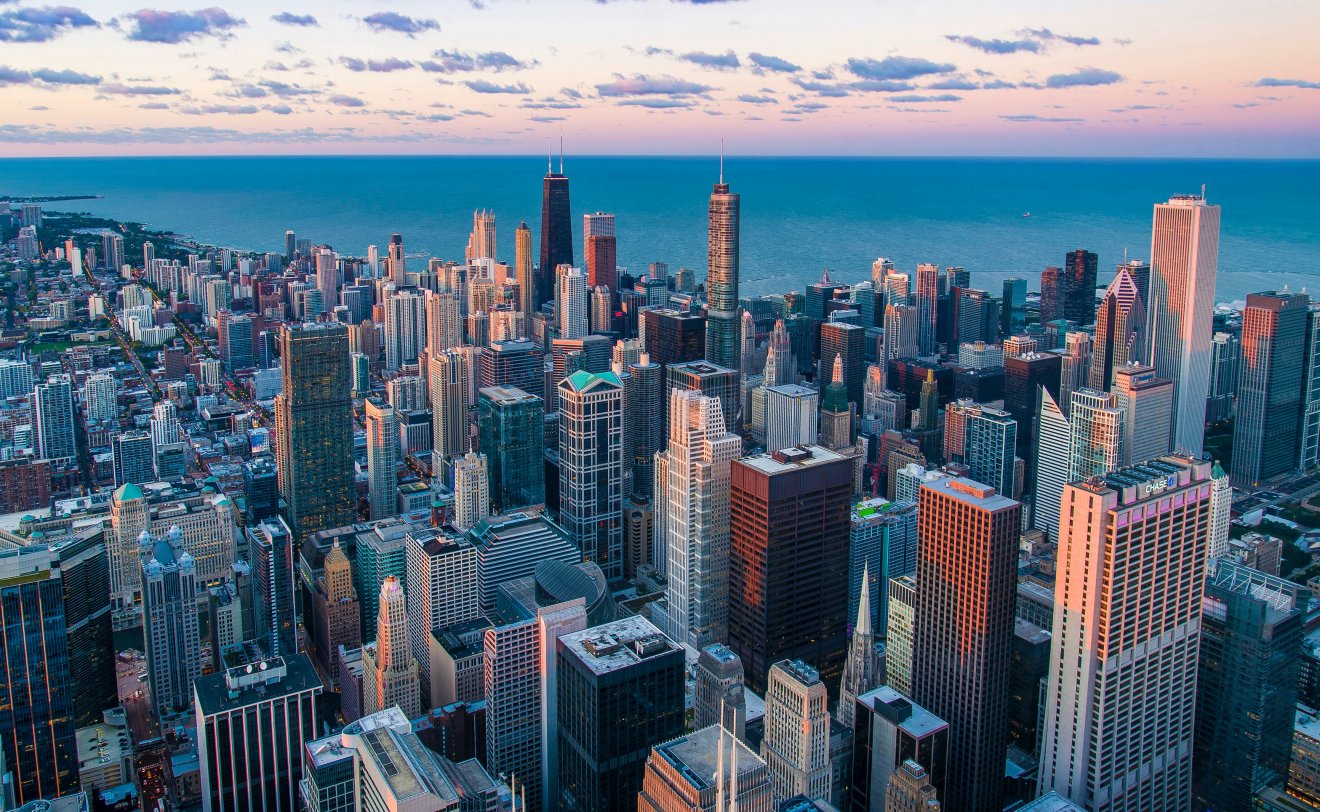 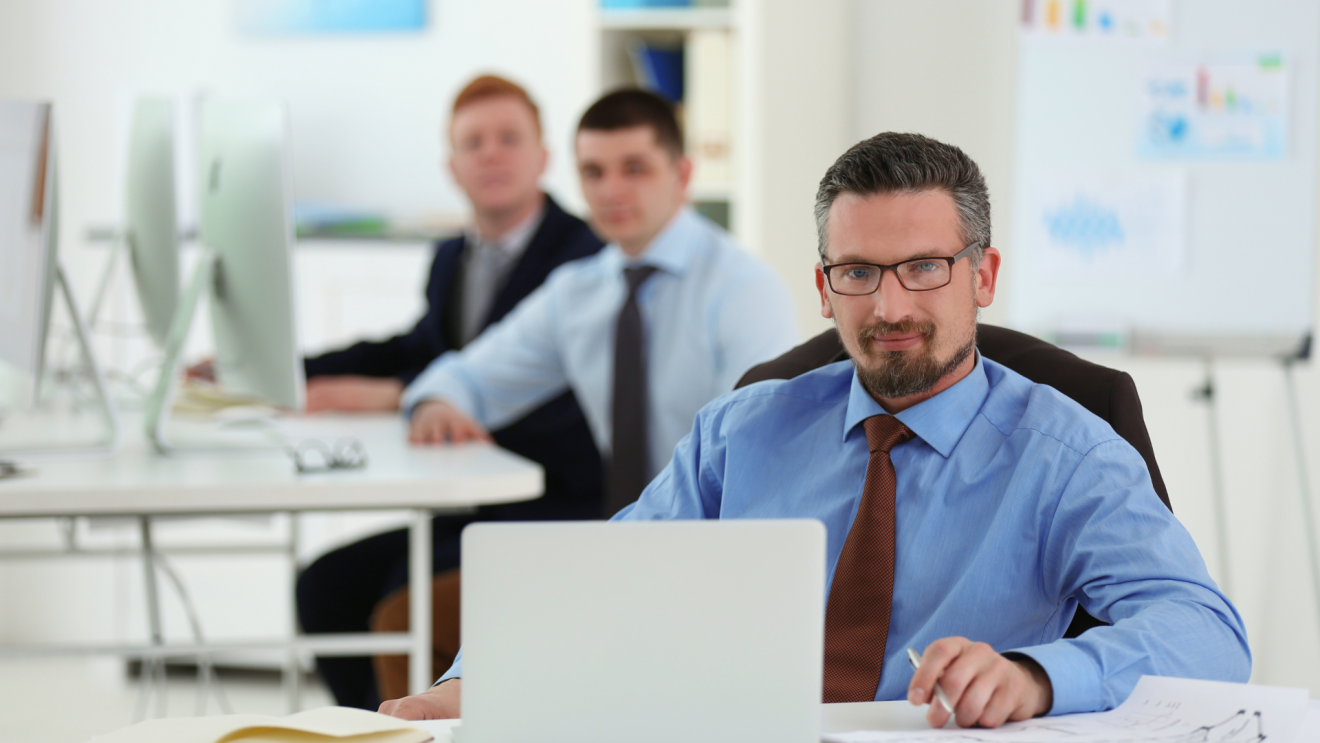 Chicago is Thriving and New Young Leaders Will Keep it Alive

Our combined experience gives you the best results